July 26th, 2016Be the first to comment!Scouting, Top 10Tags: Beard, Beards, Beards in Football, Top 10
Who doesn’t enjoy the spectacle of a nice thick beard on a football pitch? We’ve compiled this list of footballers who’ve impressed our scouts with their epic beardage bravado.

We’ll start off with a familiar face. David has tried every style going, including this grizzly number. 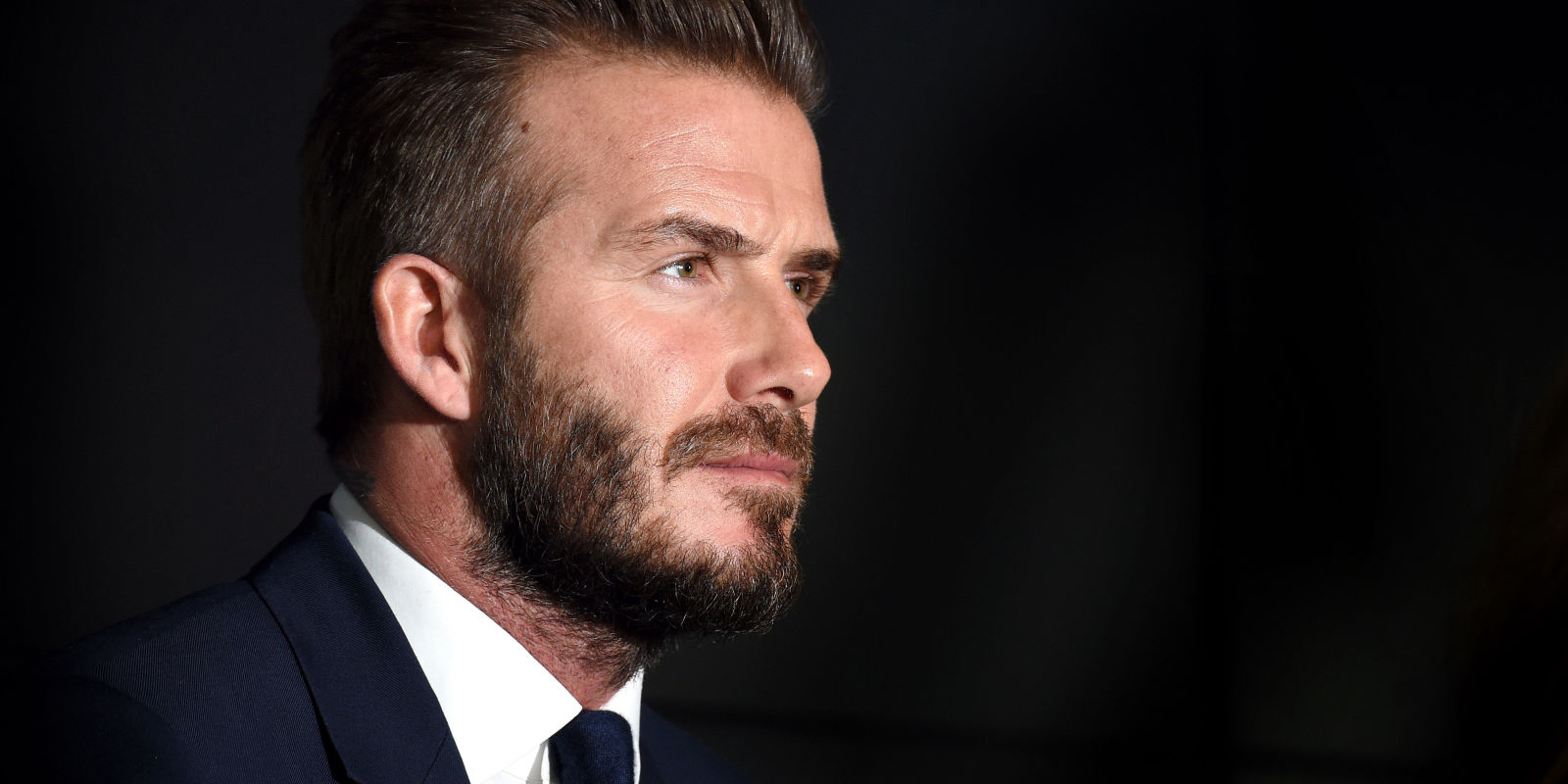 It’s a decent effort from Sergio but the Spaniard will have to settle for our number 9 spot. A manly name like Hamer needs a manly beard to match. A daunting figure between the sticks, Ben has done an incredible job developing this festively thick beard (note to self: avoid zips).

Beards are synonymous with wizards and the little Turkish wizard doesn’t disappoint on that front. Add a robe and a staff and Arda wouldn’t look out-of-place in Lord of the Rings.

A cult hero to many. The Swedish defender hasn’t disappointed with either his defending or grooming abilities throughout his illustrious career. Did you know that the legendary midfield playmaker owns his own winery? He’s a man of charm, character and charisma both on and off the field. What could sum up these traits better than a good head (and face full) of Italian hair. Well groomed, as the saying goes. 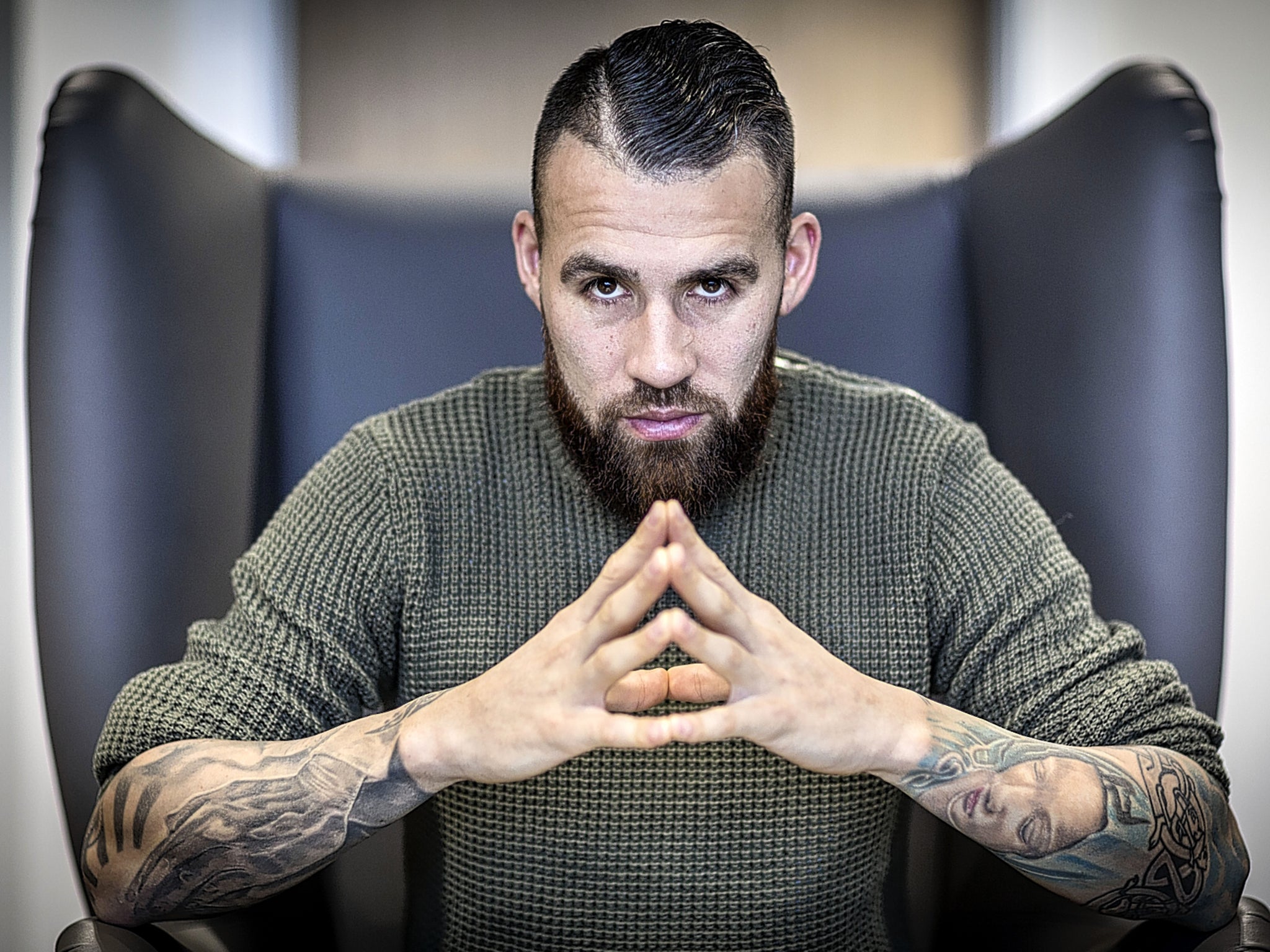 The Welshman is a midfield general for both club and country and never fails to put in a shift. With big responsibilities on the pitch it helps to look the part, and Joe certainly does with his formidable facial hair.

The Aussie midfield maestro’s thick and faultless beard is our top pick, a truly stupendous effort. There can be no doubt about the calibre of this beard from down under, it’s simply world class. Take a bow Mile, take a bow. 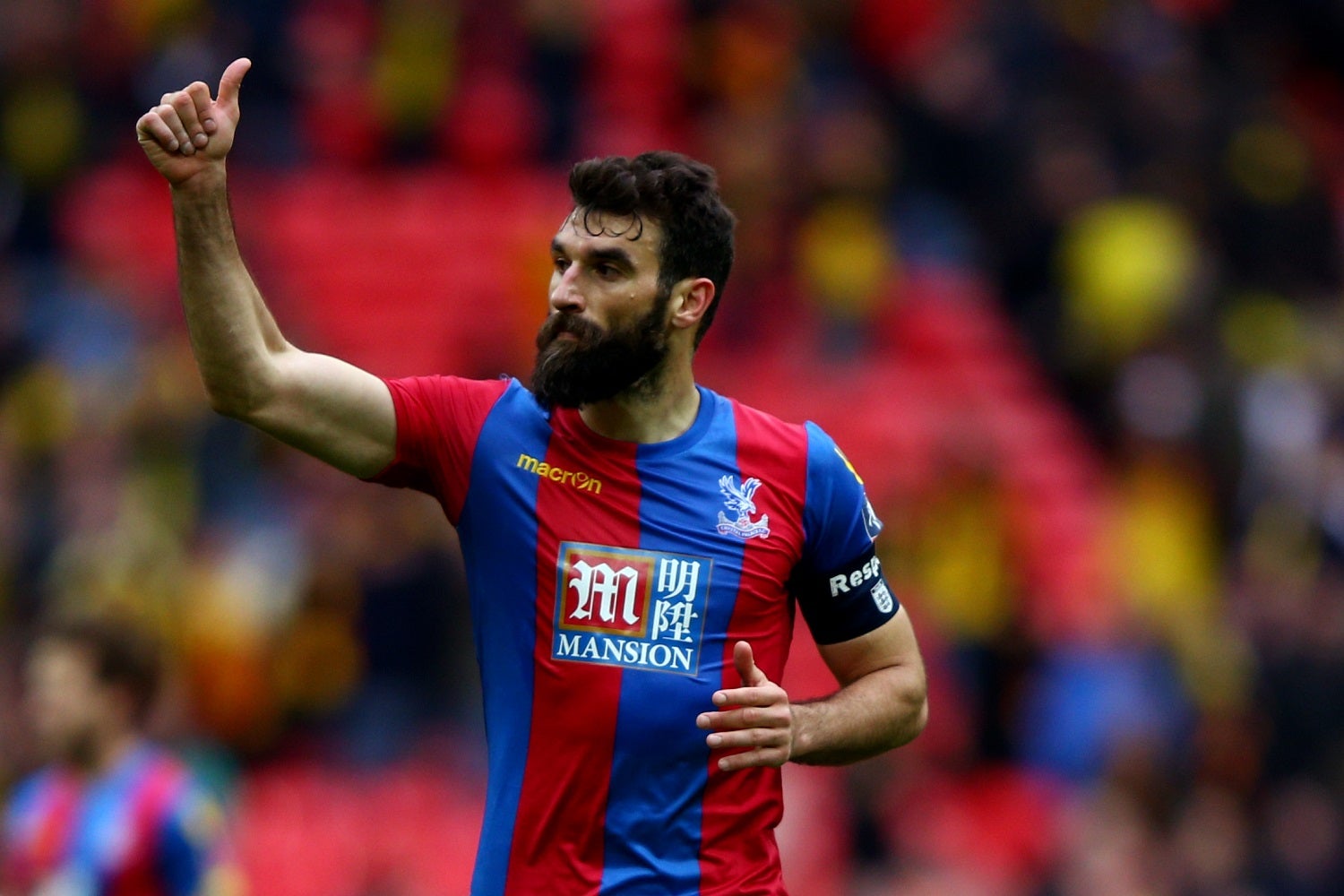 Which of these bearded fellas would top your list? Is there another master-groomer out there that you’d have in your top ten? Let us know in the comments below.