May 18th, 2016Be the first to comment!Glossary, Stadiums
The beautiful game is played in some truly stunning locations. Take a look at some of the most scenic football grounds from around the globe. 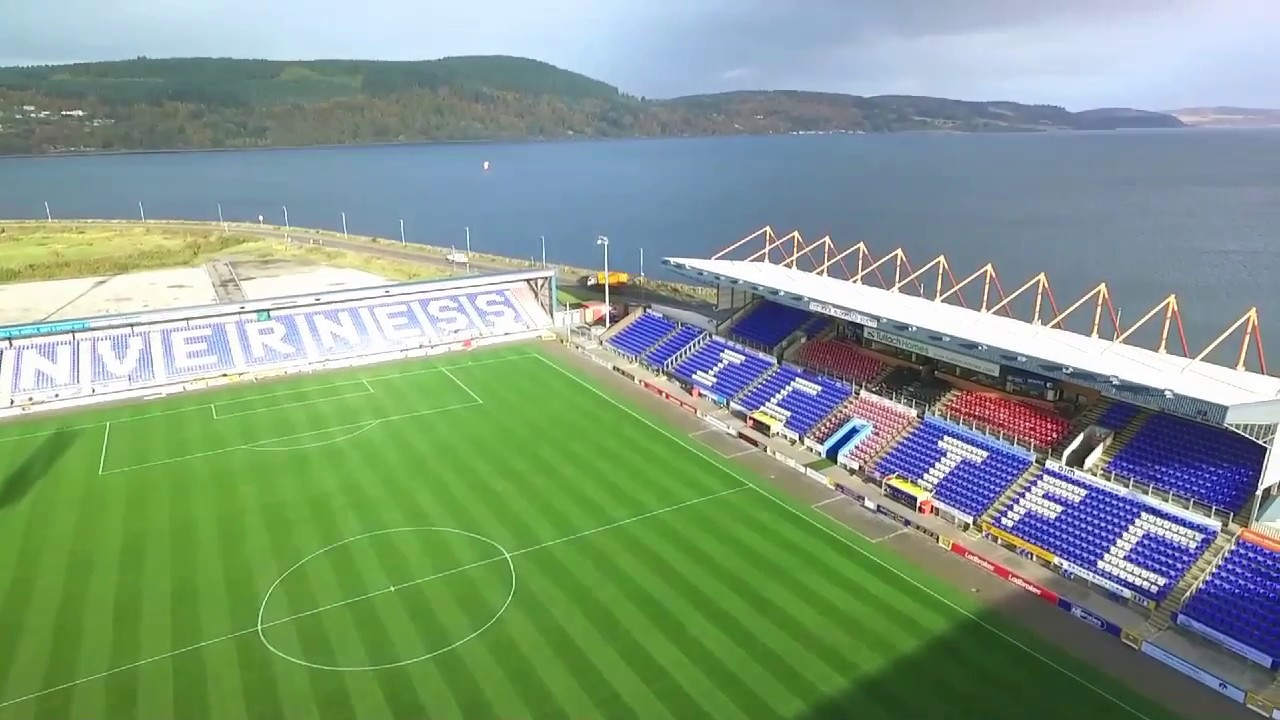 The Caledonian Stadium is situated in Inverness, Scotland (north-east coast) and is the home ground of Inverness Caledonian Thistle

Home of HNK Rijeka, the Stadion Kantrida can be found in Croatia. It won’t be around for much longer though as work begins on a brand new stadium in 2017

The Hásteinsvöllur Stadium in Vestmannaeyjar, Iceland 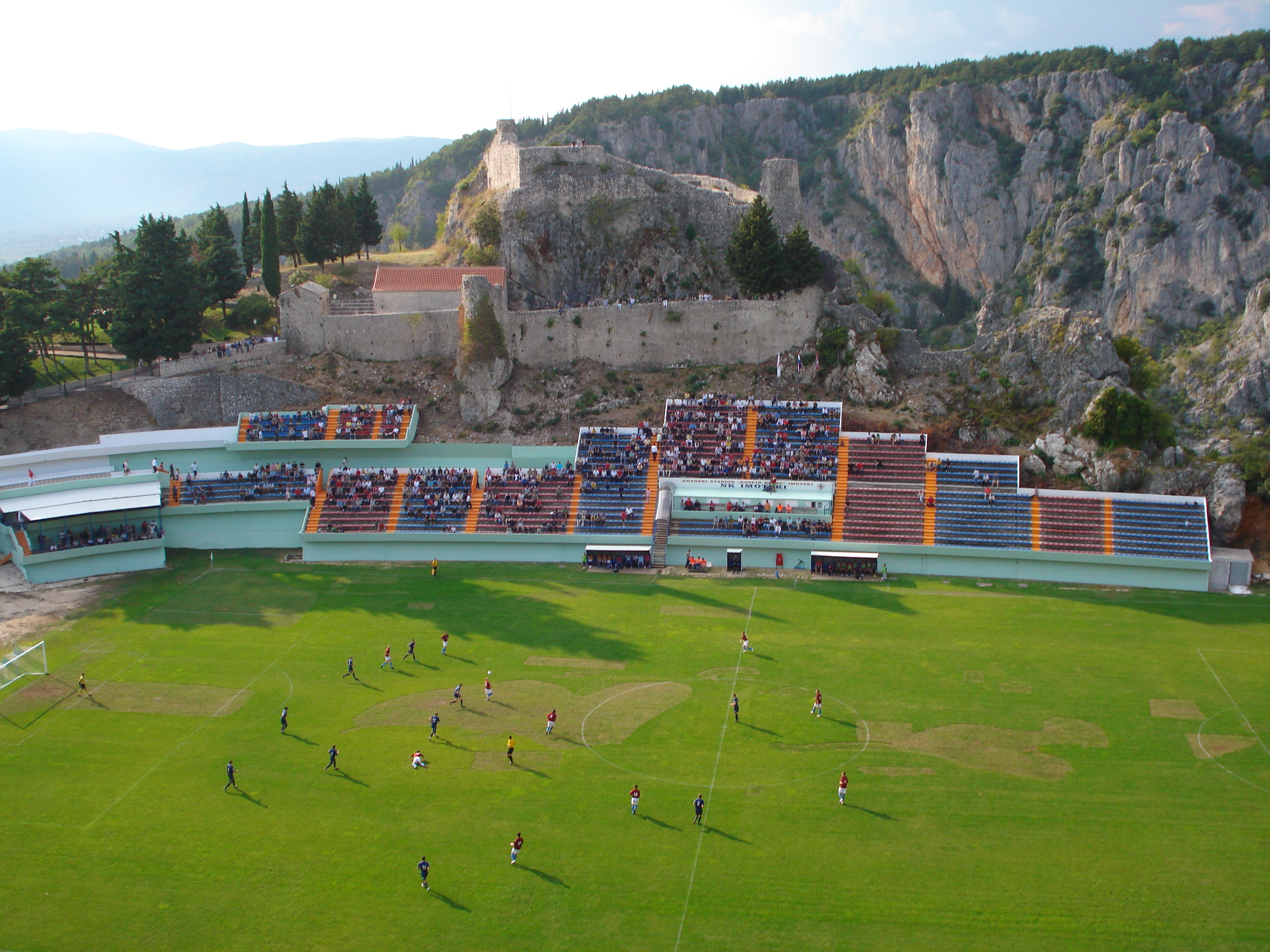 The Float at Marina Bay, also known as the Marina Bay Floating Platform, is the world’s largest floating stage and can be found in Singapore Ipurua Municipal Stadium is the home ground of Eibar in Spain