March 21st, 2016Be the first to comment!Glossary, CompetitionsTags: Domestic, English, Super Cup
The Football Association Community Shield, formerly known as the Charity Shield, is a super cup organised by the English FA.

Widely considered a minor trophy and friendly match this fixture is perhaps better recognised as the English football season’s curtain raiser and the first opportunity for domestic silverware.

The match is contested at Wembley, the English national stadium in London, between the Premier League holders and FA Cup winners of the previous season.

Proceeds from the game are distributed to charities around the country. 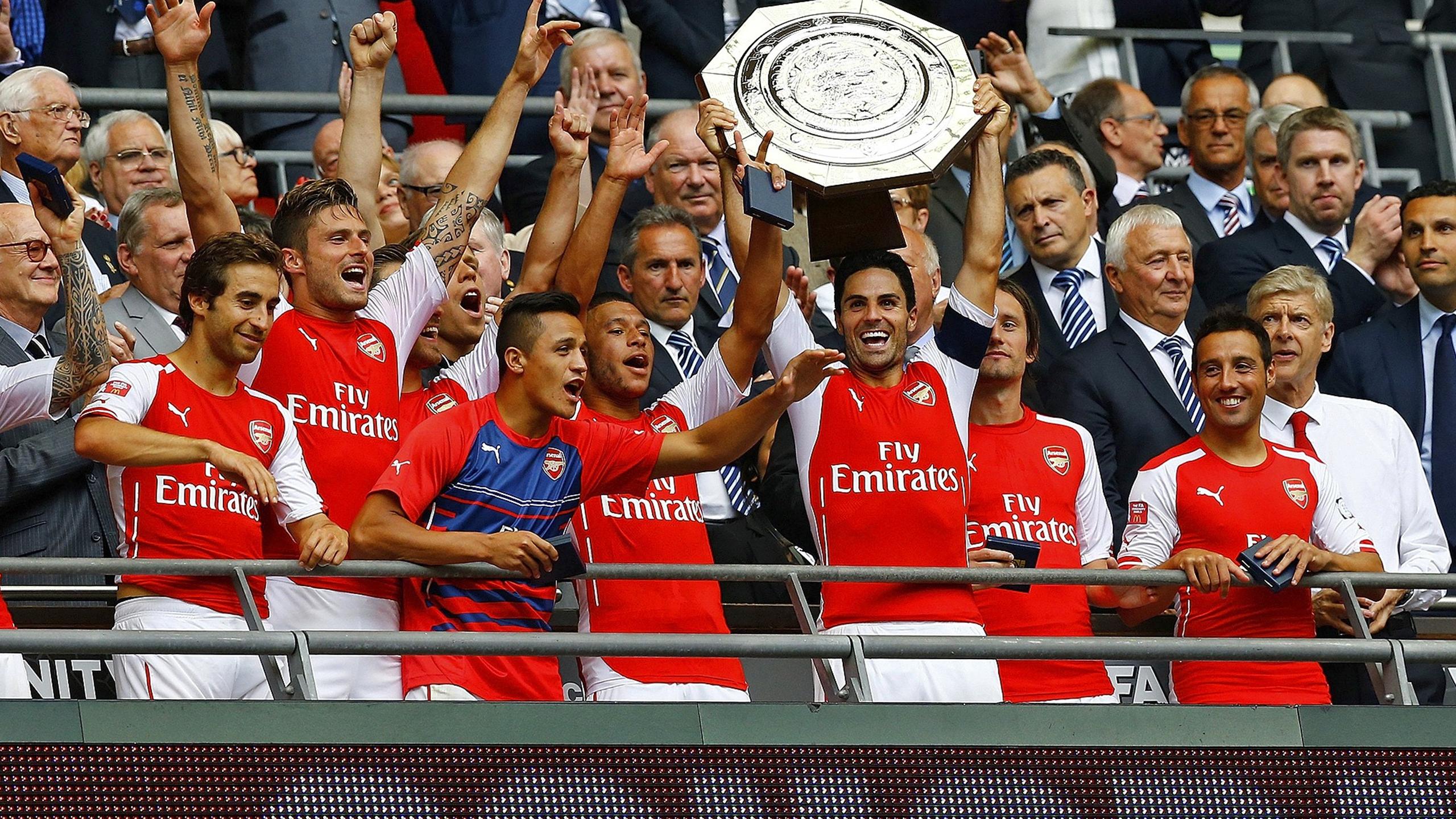