Known for his physicality, work ethic and passing ability Sanches can play as an advanced playmaker or in a box-to-box midfield role. He is rumoured to have a buyout clause of around £35 million and is attracting interest from some of the top Premier League clubs.

Atletico Madrid manager Diego Simeone said this of him prior to their Champions League clash in December 2015:

He has a strong shot and good vision for someone in his position. It’s always nice to see good young players.

In our test save Renato develops in to a solid central midfielder with potential for further development still to come. Yet to make his full international debut and yet to move on from Benfica it’s surely only a matter of time before strong interest for top European clubs persuade him to move on to pastures new. We’d advise on picking him up early before his price tag shoots through the roof. 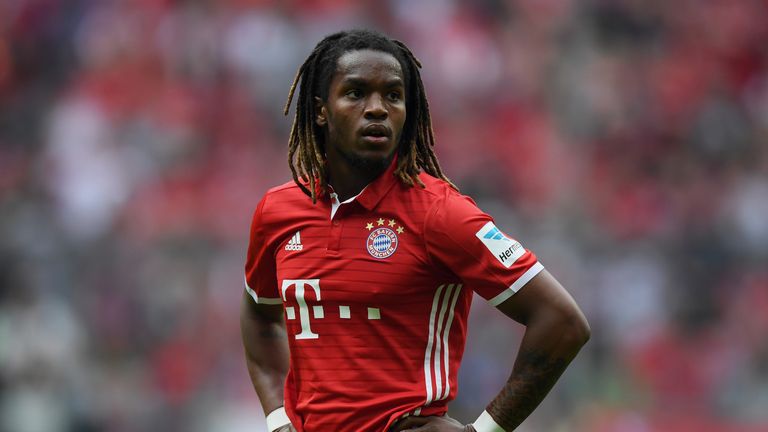