March 1st, 2016Be the first to comment!FM16, ScoutingTags: English, Man United, Playmakers, Strikers
The academy graduate burst on to the scene in emphatic fashion, scoring twice on his debut against FC Midtjylland in the Europa League, followed by a brace against Arsenal at Old Trafford on his Premier League debut.

So what does the future hold for this young prospect? He’s already created a few interesting statistics: Four goals in two games sees Rashford match Radamel Falcao’s tally during his Manchester United career. He also became the youngest Premier League debutant to score a brace in his first match at the age of 18 years 120 days.

I’ve seen some debuts but none quite like that… it is an unbelievable start for him. He has just got to keep his head down and keep going.

Rashford’s top attributes at the age of 17 are flair (17), acceleration (15), pace (14) and technique (14). His flair and quickness set him in good stead to develop as a number 10 or in any advanced wide area as well as a striker.

By the age of 22 Rashford’s attributes develop quite well, particularly his physical attributes. In this particular save he’s still contracted to Man United and is valued at £6 million.

At the age of 25 his development stifles somewhat with little improvement to his attributes. Even so, he is still a reasonably capable advanced playmaker with his best years ahead of him. He doesn’t manage to break in to the Man United first team and after several productive loan moves he ends up moving to Championship outfit Reading for £1.9 million. In the Championship Rashford shows his class with 11 goals from 26 starts and is now valued at £3.8 million.

Rashford’s career sees him light up the Scottish Premiership with numerous goal-glutted loan moves to Motherwell and Hibernian before his eventual permanent transfer to Reading, where he continues to find the net on a regular basis.

Will we see Rashford go on to bigger and better things? Will he make it at Man United? Let me know what you think in the comments below. 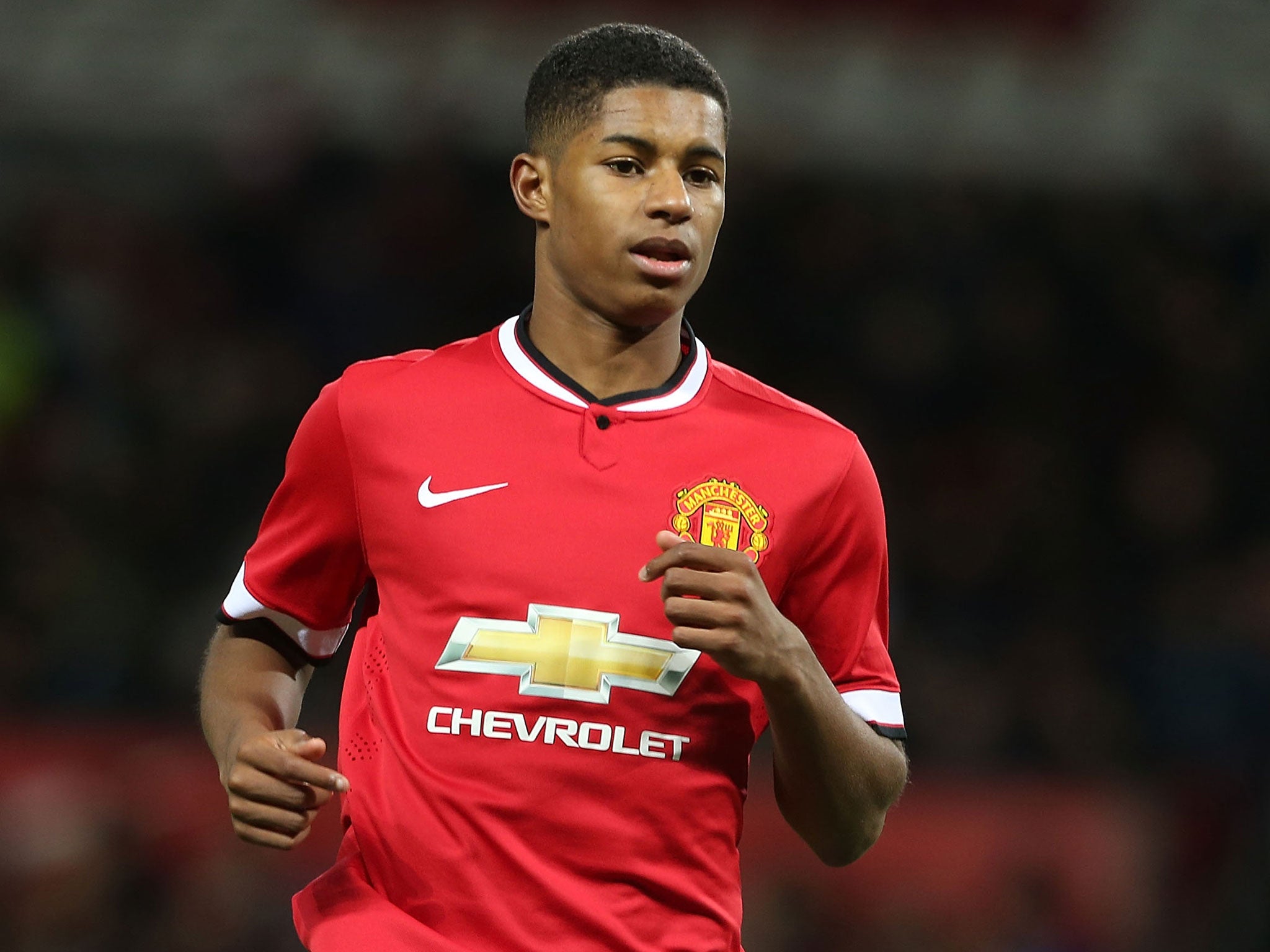