Embolo, FC Basel’s Young Player of the Year for 2013, is predominately a striker but can also be deployed as an attacking midfielder due to his explosive pace and power. You can pick up this highly talented forward for around £15 million, but you’ll have to act fast, he’s attracting attention from some of the biggest clubs in Europe.

Breel has all the attributes he needs to become a world-class striker.

After five years Embolo’s attributes improve significantly with particularly high ratings for quickness, dribbling, flair, off the ball, strength and finishing – the complete forward. On this particular save he moves on to German giants Dortmund and is valued at £46 million. Still at a young age of 23 he’s made his mark on the international stage too with 29 goals in 53 caps for Switzerland. 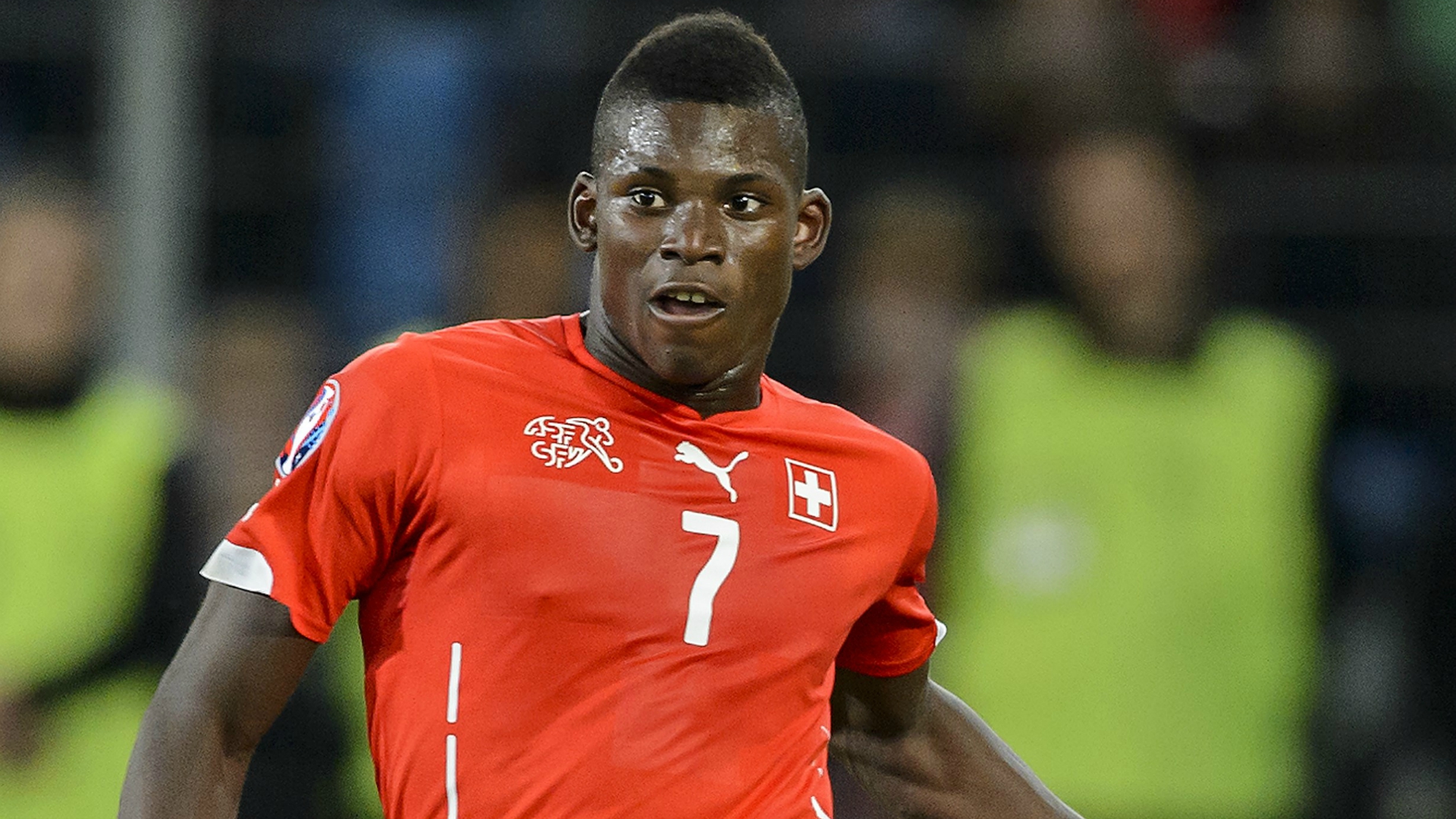