October 9th, 20161 commentDiaries, FM16Tags: Champions League, Domestic, La Liga, Spain, Tenerife
It’s the end of season 3 during my tenure at Tenerife. Follow me as I review our latest season in the Spanish top flight and our introduction to the Champions League. 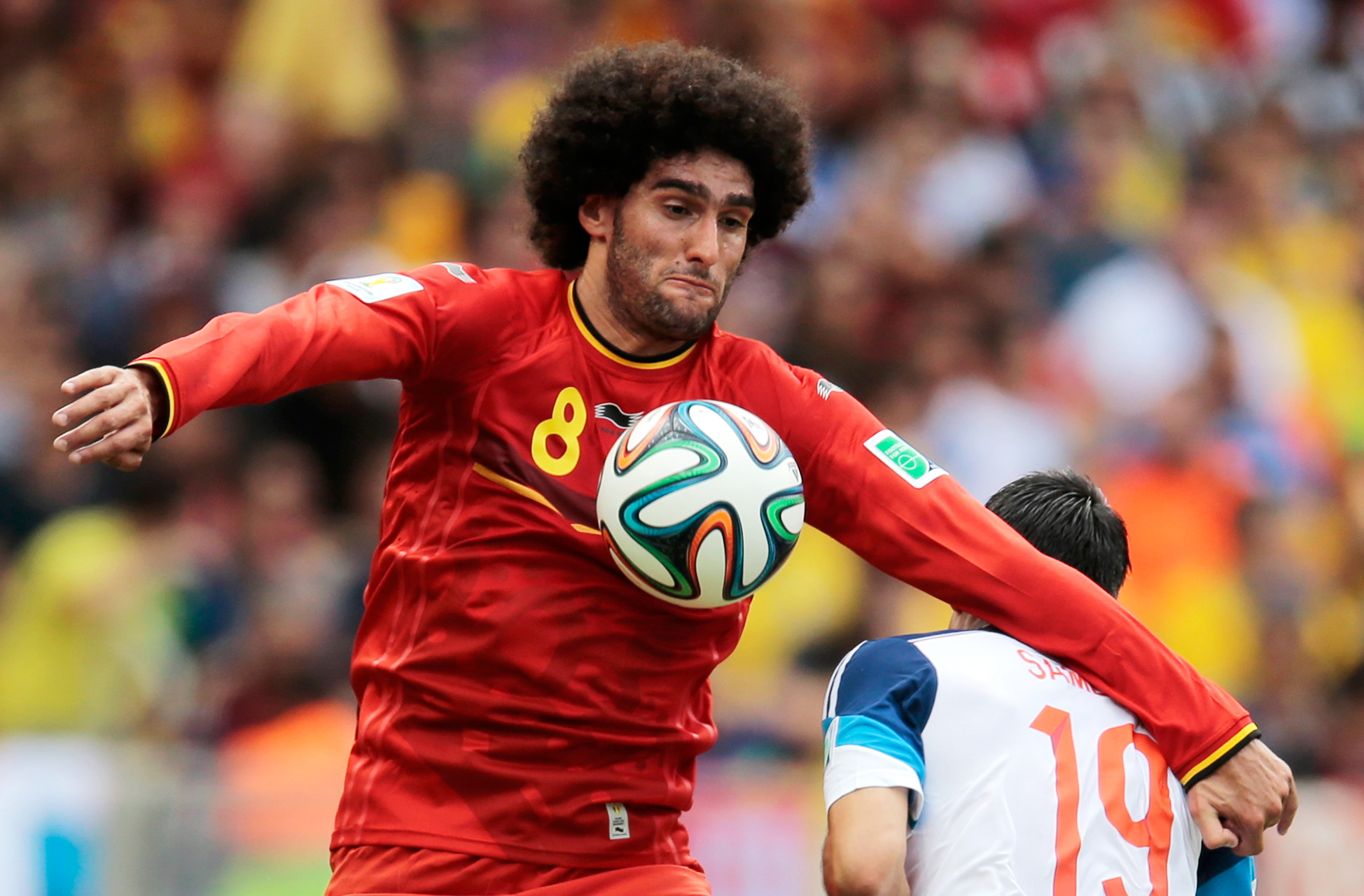 Marouane Fellaini joins on loan to strengthen the midfield

Our debut season in La Liga (season 2) was a memorable one and a huge overachievement given the club size and resources. Beating Barcelona to the runners up spot in La Liga as a newly promoted club was dreamy. The biggest plus from that season for me was our automatic qualification for the Champions League, which took the finances up a notch and secured our status as a competitive top flight club. With the bar set high it was always going to be a mammoth challenge to maintain those standards going into the new season (season 3). With a Champions League campaign to facilitate I’d set a league target of qualifying for Europe, which, after a rocky start, we managed. A 6th place finish saw us qualify for the Europa League, just about.

It’s worth noting that our points tally of 65 would have placed us in 4th spot last year, a Champions League qualifying spot.

My last post in the series (The Effects of an Unhappy Player) highlighted the huge impact a disgruntled Josep Señé had had on the dressing room. It had a detrimental effect on our form too up until January when we managed to ship him off to Southampton for a then record fee of £8.25M. From that point on results picked up and we looked a decent outfit again. I’d promoted within the ranks to replace Señé, giving youth an opportunity to shine. Up stepped young Phakamani Mahlambi, a playmaker from South Africa I’d signed on a free transfer the year before. As a future prospect I was gradually phasing him into the first team so this was a big step up for the lad. He didn’t disappoint, picking up both Signing of the Season and Spanish Young Player of the Year awards.

For the progression of our young, talented first team I was delighted to see us take the top 3 spots in the Spanish Young Player of the Year award: 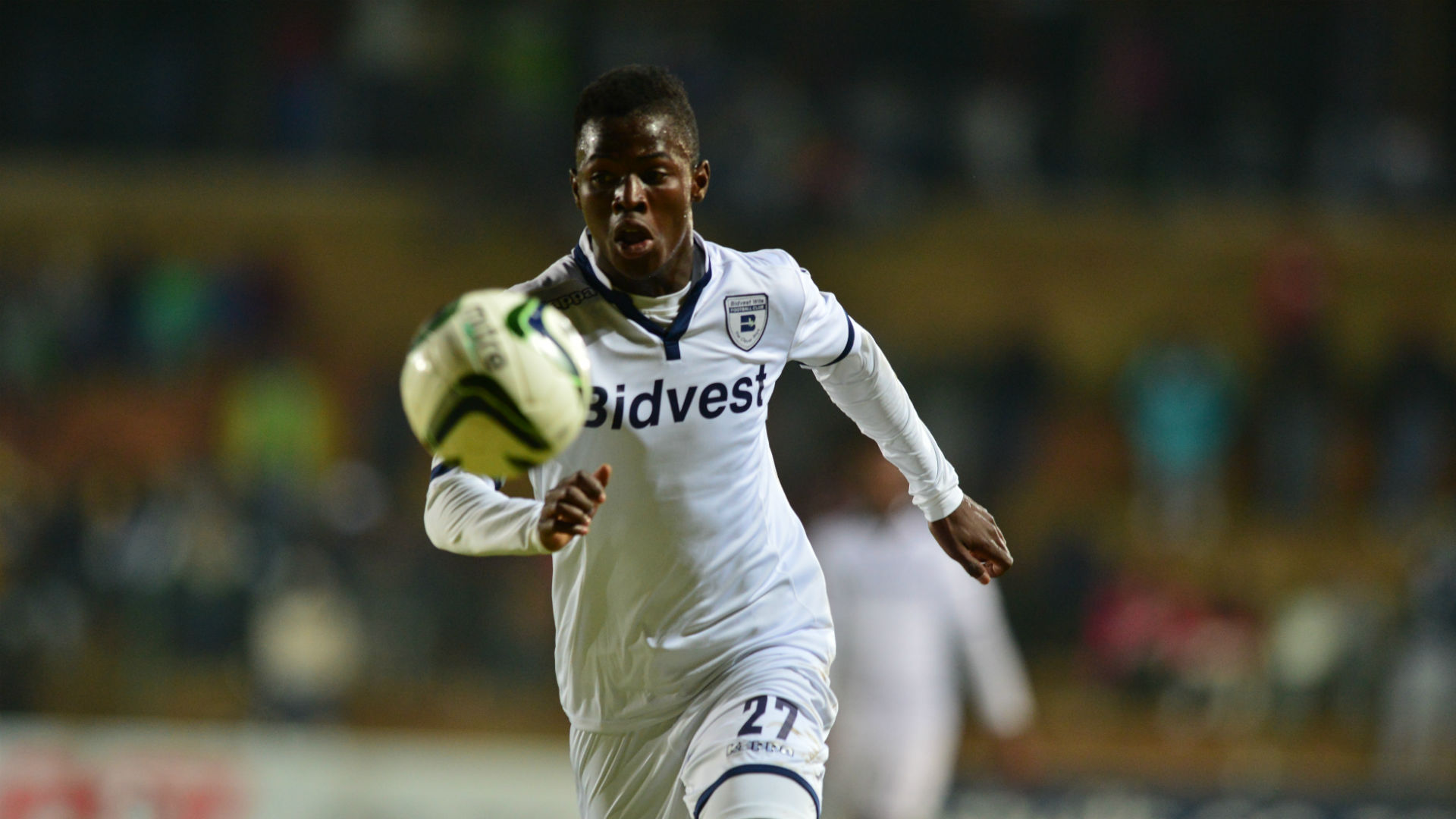 Group E pitted us against extremely tough opposition in the shape of Arsenal, PSG and Basel. Being our first ever involvement in the Champions League I was just happy to be along for the ride. One or two decent results and a few million quid in gate receipts were as far as my expectations had stretched. Two 1-1 draws with Basel and a 2-2 draw at home against Arsenal saw us surprise the bookies before dropping into the Europa League 1st knockout round. A 3-1 aggregate victory over Belgium side AA Gent took us on to the 2nd round against BMG of Germany, where the journey ended 3-1 over two legs. It gives me hope that we can go relatively far in our next Europa League campaign, if we can overcome NK Siroki Brijeg (Bosnia) and the following round of qualifiers.

In a similar situation to what happened at the very beginning of the series, Man United swooped in and poached one of my young stars just days before the transfer window shut. After meeting the £10M release clause our young captain in the making, Jorge, follows Cristo González to Manchester. It’s a decent fee and we have adequate squad depth to cope without panic buying, but it’s a disappointment to lose our future captain and a potential Spanish international. Ideally I would have liked to have kept hold of him.

The club is in a stable position now as an establish La Liga side with healthy finances, which means I can start planning for the future. I want to start placing the building blocks that will allow us to develop and nurture our own youth players into first team contenders. It’ll take time to get things in place but we’ve made a start. Whilst we look to improve our facilities and keep an eye out for young talent to bolster the future squad our target remains the same – qualify for European football. If we can finish in the top 6 again and develop our stadium, training ground/facilities and increase our youth recruitment funding it’ll be another season of progress for little Tenerife.

I’ll continue to manage the club finances responsibly, keeping wages down and searching out quality bargain buys where possible.