August 17th, 2016Be the first to comment!Diaries, FM16Tags: Domestic, La Liga, Spain, Tenerife
A glittering start thrust us into the top four alongside heavyweights Real Madrid, Barcelona and Atletico Madrid after just ten games. Could we continue that momentum, or was a dip in fortune inevitable for our newly promoted Tenerife side. 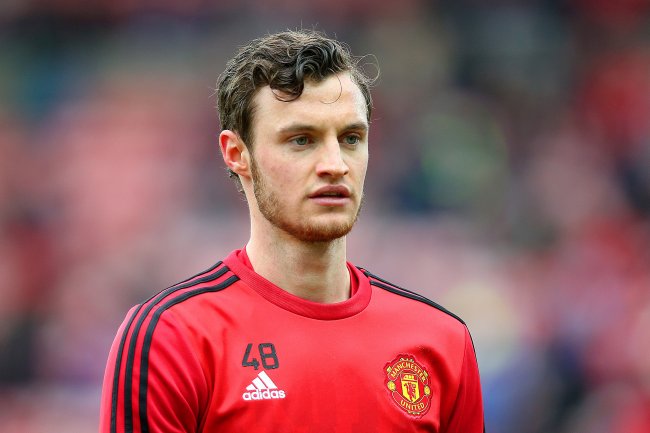 Will Keane, on loan from Man United, is the top goalscorer in La Liga with 14 goals from 15 starts

We’ve hit the fabled safety of the 40 points tally, meaning that we’ve almost certainly secured top flight football with plenty of games left to spare (18). It’s an unexpected milestone to meet at this stage but I believe our surprise element has been the distinguishing mark of our success so far, teams haven’t been expecting us to attack, which has allowed us to dupe and subvert opposition tactics.

Our free scoring attacking play has been the platform for Will Keane’s 14 league goals, making him the current top goalscorer in La Liga (above Messi, Ronaldo, Griezmann and co). A 10 goal return for our young backup striker, Nano, is encouraging too. New signing Encoh Andoh leads the assists tally with 6 from the right flank, with the residual majority split between Dominic Oduro, Luca Valzania and Aitor Sanz (4 each).

It’s crazy seeing us in third spot this far into the season but we’re worth every point on the board, having played fearlessly both home and away against far stronger opposition. It’s a close-knit group, morale is high, and I aim to keep it that way.

After such a good start and only the league to concentrate on we can naturally look at new objectives beyond survival. A European spot might be a push too far (surely we’ll drop some form?) but if we aim for that and finish in the top half of the table we’ll still have had a sensational season. I want to aim for a European spot primarily for the financial benefits, we still have many gaps to fill in the squad that are temporarily occupied by loan signings. Without a bumper financial injection we’ll have to continue patching up the squad with short-term deals.

I usually bring a couple of fresh faces in during January to give the squad a little boost, but only if we can find quality players to complement the squad. I’ve possibly gone over the top this time with four loan deals and one permanent signing, but there’s good reasoning for each of these acquisitions: 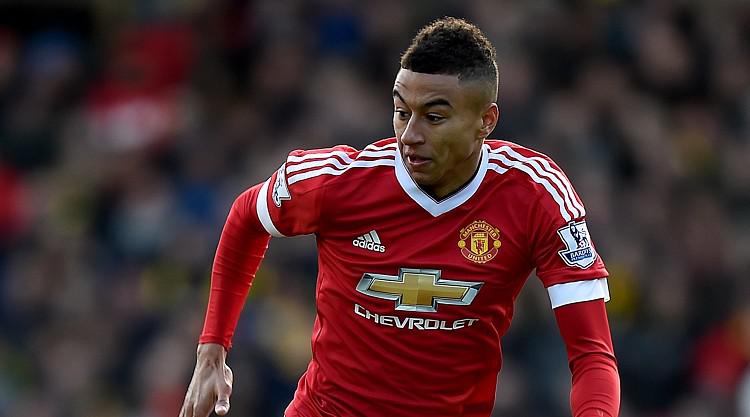 Although Nano is our 2nd highest goalscorer with 10 goals I’ve decided to send him out on loan. Most of his goals have come in the Copa Del Rey (which we’re no longer in) and he’s playing second fiddle to Will Keane, our leading striker. It was a tough call but at just 21 years old I’d rather he played more first team football elsewhere for the sake of his development, with the hope that he’ll come back a better player next season. To temporarily fill the gap I’ve brought Modou Barrow in on loan from Swansea. He’s a pacey poacher/winger from Gambia, so he can provide cover in attack and on the wings.

Obbi Oulare also joins us from the Premiership for the remainder of the season, having made the switch from Watford. The big Belgian will give us height, finishing and pace all in one. We were light on strikers at the start of the season and have been fortunate to avoid injuries. These additions give us three options and cover for the lone striker position, with Barrow able to use his pace out wide too if needed.

Eugen Polanski, a seasoned Polish international and ball winning midfielder, comes in from Hoffenheim to sure things up in midfield. He’s currently lacking match sharpness so I’ll have to ease him in, but the defensive midfield slot is one where options are limited, so his stint with us ups the numbers in an important area. He’ll be vying with Vitolo for a first team spot.

Our only permanent signing is an important acquisition for a number of reasons. With potential wonderkid, Jorge, the focus of major interest from leading clubs in Europe, I’m concerned that his £10 million buyout clause might eventually be met as his valuation continues to rise. A new contract isn’t something we can feasibly offer at the moment and it’s unlikely that the buyout clause can be upped by much, nor be it to his agents liking. With a limited selection in defence anyway an opportunity arose when David Costas, a 21 year old Spanish ball playing defender from Celta, became available for £1.4 million. We have little financial clout and this effectively cleans us out for the season, but for both current and potential ability, and bearing in mind that our 4-2-3-1 formation utilises a ball playing defender as part of the back four, it’s a good-fit and an absolute bargain buy for us.

A decent league finish will hopefully provide improved spending power for the next transfer window. I’ll hope to secure one or two of our current on-loan players permanently then if I can. Whether we can confirm those deals or not the high priority transfers for the summer need to be a goalkeeper, left back and striker. In terms of next seasons transfer allowance it’s a case of wait and see.