July 3rd, 2016Be the first to comment!Diaries, FM16Tags: Domestic, Spain, Tenerife
With very little prior knowledge of the club, players and league there’s been a lot to take in and figure out during pre-season.

Keeping the Vultures at Bay

If you know Spanish football well (unlike me) then you probably already knew about the contractual inclusion of a minimum fee (or buy-out) clause in every player’s contract. If you play for a Spanish club you’ll have one, Ronaldo does and so does Messi, though their’s are set at an astronomical amount that would be near impossible for any club to ever trigger. However, in the lower leagues of Spanish football these can prove to be problematic, as I’ve found out very quickly.

Most of my first team players have release clauses of around £2/3 million. For a club of our size and stature that wouldn’t be a teribble bit of business in most cases, but it’s hardly a deterrent for the top clubs when they want to poach your best young talent. A good example of this (from the real world) was back in 2014 when Ayoze Perez was snapped up from Tenerife by Newcastle for £1.5 million. Sounds like a steal now doesn’t it?

Getting around this problem seems obvious, all you need to do is negotiate new contracts for your best players and set the release clause at something ridiculous like £60 million, that’ll do, right? In La Liga it’s a seamless process in most cases (it happens a lot) but in the lower leagues the players aren’t so keen on the clause being too high. Naturally they’re quite happy for the likes of Barcelona and Real Madrid to swoop in for a mere few million, why would they want to shut those doors? This is still my best option though, and one that I’ve exercised, but in our division the players/agents will only allow you to increase the release clauses so far, and naturally they’d like a wage increase and some nice bonuses to sweeten the deal too. It’s money we don’t really have but still, in some cases it’s better than losing them for a small portion of their potential worth.

The board have a different view on this unfortunately, a £3 million pound bid for Cristo Gonzalez from Man Utd was enough for them to intervene against my wishes. The offer was too good to refuse they said. He’d only just signed a new contract with a £10 million release clause, so naturally I was seething. Fortunately others didn’t follow, though there was plenty of interest in our other potential star players. Losing him was a big blow, despite his young age I was planning on using him as our primary creative outlet in an advanced playmaker role. The bid came in very late in the transfer window too, so there was very little time to react.

With little financial clout I’ll be looking to sign cheap (or free) young talent for the first team, who can develop and increase in value. I’ve added this remit to my philosophies to be judged on by the board.

Unless we can mastermind a quick promotion we might need to sell one or two players each season to boost the bank balance. In future I’ll aim to get the most out of those deals with clauses like sell on fees, particularly with transfers to top European clubs, and hope that the board stay out of the negotiations.

I used a small amount of the Cristo Gonzalez transfer to bring in a straight replacement – Diego Suarez, a young Bolivian playmaker signed for £83K. He was cheap, can feature in the first team straight away and at 23 he’s still got room to develop. 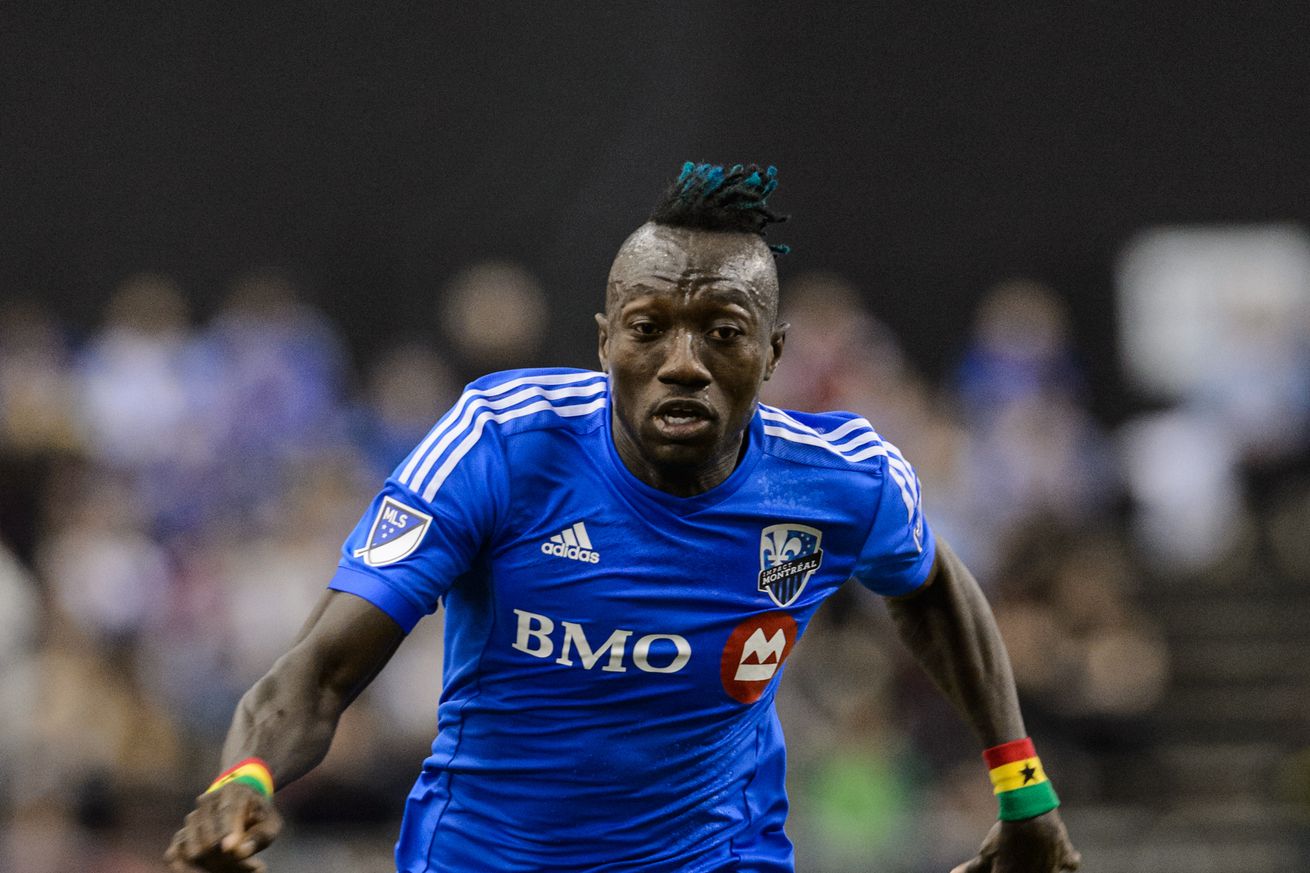 It’s been difficult to bring in other players. Many loan offers have been refused because the clubs want their young prospects to play with better quality players (the harsh reality of our current stature as a club). I did manage to get a couple of young Spanish players in on loan to boost the squad size though – Marcos Llorente (midfielder form Real Madrid) and Kuki (striker from Malaga) give us a few more options.

My only other signing was the free transfer of Ghanaian right back Dominic Oduro, an ex Man City youth player. He’s a bright young talent so it’s a deal I was really pleased with. He goes straight into the first team.

I’m still contemplating how I want us to play long term. With the difficulties I’ve had trying to bring in extra bodies I’ve had to stick with Tenerife’s original preffered formation, since the players are already well accustomed to it. We’ll be playing in a simple diamond formation and I’ll likely revert to a 4-1-4-1 formation when we need to be more defensive. Long term I’ve got some decisions to make, but any big changes will need to be phased in in terms of personnel, formations and tactical preporations.

I think I’d like to develop a traditional Spanish tiki-taka style of football; utilizing technical skills with short passing and movement, working the ball through channels and keeping possession. Either that or something completely different! We might have a very different looking team next season with all of the contractual uncertainties, so for now we’ll keep things simple, stick with what the players are comfortable with and see how things are shaping up come the next transfer window.