Kings of Saxony 3 – Building the Foundations

February 19th, 20183 commentsDiaries, FM18Tags: Bundesliga, Christian Mathenia, Domestic, Dynamo, Dzenis Burnic, Germany, James Wilson
Dynamo Dresden are back in the Bundesliga! With the board, fans and press condemning us to a relegation scrap, see how we fare on our return to the top flight of German football.

With our position in the Bundesliga confirmed, I thought it sensible to invest in our facilities, to put the club in a better overall position come what may. Plans to upgrade the training facilities (£1.8M) and youth facilities (£4M) were agreed with the board and would take 6 months to complete. Come the end of this season we were given a healthy £50M for our final position in the league as well. To put things into context, we had £11.5M in the bank prior to that. 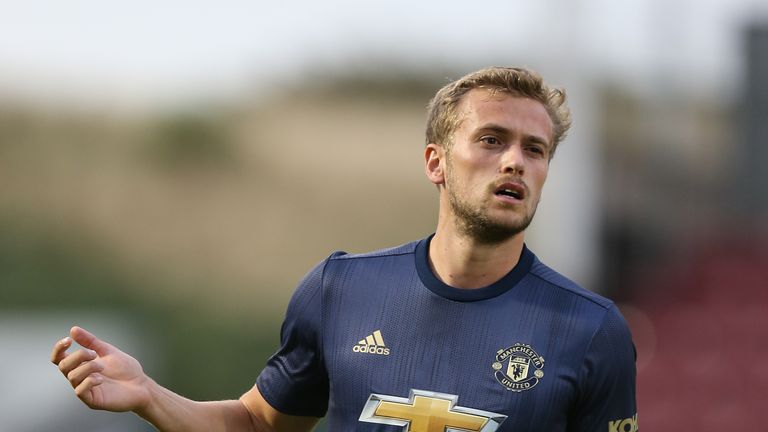 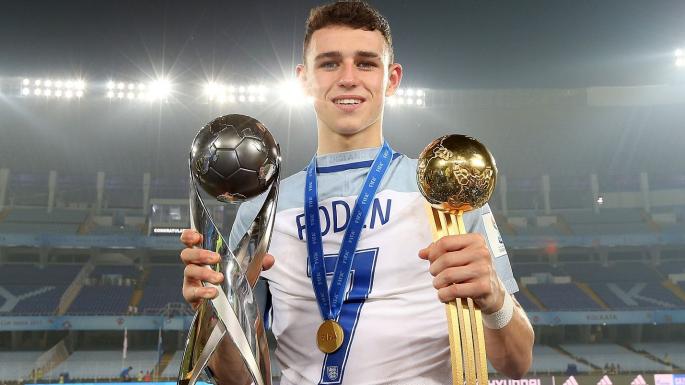 We spent around £12M on new recruits (previously £3.7M) for the upcoming season, which was a new club record. We added both depth and quality throughout the squad during a busy transfer window. With our goalkeeper’s loan deal coming to an end, two new stoppers arrived at Stadion Dresden. Christian Mathenia was brought in for just £95K and cemented his place as our new number one, with ex Man United man Sam Johnstone coming in as backup on a free. Mathenia adds another domestic based player to the squad along with some impressive reflexes (17).

The defence was bolstered with two centre halfs and a right back. Everton’s promising youngster Brendan Galloway was a surprise name on the loan list, he was welcomed through the doors along with young Spanish duo Unai Bilbao and Alvaro Tejero, who joined on free transfers.

Our biggest outlay was used to secure 20 year old midfielder, Dzenis Burnic, who had a stunning season with us on loan from Dortmund last season. I try to get an optional future fee into every loan deal if I can, even if it seems excessive, just in case. On this occasion we took advantage by triggering his £8.5M clause. It worked out well on this occasion with Burnic’s value reaching £10M by the end of our first season back in the Bundesiga. I see him as one of the best young German players out there and his stock is only rising. It’s a good investment and adds a quality young domestic player to the ranks. He’s very much the engine room of our midfield and one of the first names on the team sheet every week; he’s a key player for us now.

Qatar international and inside forward/winger, Akram Afif, joined for free. German veteran, Marko Marin, came in on a loan deal costing of £275K and made a decent contribution, albeit for only a handful of games due to injury.

James Wilson joined on loan from Man United and Francesco Margiotta came in as a second choice striker. On a free transfer and on just £800 a week, Margiotta was an absolute steal.

We made a couple of really important additions in January. Phil Foden, Under 17 World Cup and Golden Ball winner, made a surprise move to us on loan from Man City to add some serious star quality in the final third. Austria international Andi Weimann joined as well, the striker/winger signed a permanent deal for a fee £1.3M. These two players had a big impact on our results in the second half of the season.

On our return to the Bundesliga, expectations for the season ahead were predictable: avoid automatic relegation and reach the 3rd round of the German Cup. As the underdog in almost every fixture, the squad played fearlessly and upset a few apple carts along the way. A mid-table finish of 9th was justly deserved for the 8th best defense in the league. 13 wins helped to keep us clear of the relegation zone by a comfortable 16 point margin.

We targeted the magic 35 points total that’s usually enough to escape relegation and surpassed it by a further 12, finishing the season strongly with 47 points in total.

We went of the German Cup in the second round to Dortmund, losing 3-2 away.

We started most of our league fixtures with a 4-5-1 counter attacking formation. As a favorite for relegation it was clear we wouldn’t be seeing much of the ball on our Bundesliga return. I decided to embrace that likelihood and devise a tactical system that encouraged teams to come onto us, find us hard to break down, then hit them quickly on the break with direct passes and runs.

This encouraged me to research Claudio Ranieri’s Leicester City side, who won the Premier League in 2015/16 with devastating counter attacks, and Diego Simeone’s Atletico Madrid side who won La Liga in 2013/14 by grinding out results and working as a unit. My 4-5-1 counter attacking tactic was born from a combination of traits from both these two sides. Style-wise there are perhaps more similarities to the Leicester City side but with the persona and mentality of Atletico Madrid.

Both sides would regularly operate in a 4-4-2 formation, and that’s what I started off with when drawing out some potential formations, but it was too offensive for my liking. I saw the extra striker as a wasted body when defending and so I opted to go with a lone striker and a midfield five. The plan was to make one of the central midfielders more attack minded, so he could link up with the striker. An attack-minded playmaker was added to the tactic – this being Phil Foden for the second half of the season, who managed 10 assists in just 15 starts. We do need to address the personnel in the wide areas, who are naturals in more advanced positions.

Marrying up the perceived persona of German football (teamwork, determination, work rate) with the togetherness of Atletico Madrid felt like something I could tap into. I work hard to build and maintain a positive dynamic amongst the squad and genuinely factor this into our transfer dealings – signing players that look to fit the group and sell off players that don’t. There’s still work to do here and it’s a continual job with players coming and going.

I’m finding that the team leaders are exceptionally good at dealing with player issue as they arise, e.g. talking players out of wanting new contracts and making them feel valued in the squad.

James Wilson was our top scorer with 13 goals. Dzenis Burnic and Francesco Margiotta were joint second with 8 strikes a piece. Having only joined us in January, Phil Foden had a massive impact with 10 assists and 4 goals. He also had the highest average rating in the squad: 7.81.

I was bitterly disappointed that Wilson, who was available to sign on a free having run down his contract, rejected our terms in favor of a move to Sunderland. We’ll very much be on the hunt for new striking additions having lost our top goalscorer.