God of War 5 – The Nearly Season

March 26th, 2017Be the first to comment!Diaries, FM17Tags: Aris, Chatzidimitriou, Domestic, Euro 2020, Greece, Greek, International, Puncheon, Superleague, Wayne Rooney
Season three has been one of both elation and anguish but started with the latter. After qualifying for the Europa League 3rd round qualifier, and highlighting how imported a run of European football could be for our finances, we came unstook.

After all of the hard work in reaching the qualifiers we were immediately knocked out by Russian outfit, Rostov. Our dreams of a few stadium sellouts and ringing cash registers was unequivocally over, and it was back to domestic competitions.

Another ‘nearly’. Second place in the league signifies fantastic progress for us but naturally it leaves a lingering taste of disappointment, having missed out on the title by a single point. With the Superleague Playoff to follow we still had a shot at a Champions League qualifying spot.

Again, it wasn’t to be. Second place meant that we would get a second chance to qualify for the Europa League group stage, having missed out on the second and final Champions League qualifying spot to Olympiakos on goal difference.

A wonderful Cup run saw us reach the final and setup a showdown match against the Superleague’s defending champions, Olympiakos. Alas it wasn’t to be, a spirited performance wasn’t quite enough as we let a 1-0 lead slip to a resurgent second half from Olympiakos, who beat us 2-1.

The Fans Player of the Season and Talent of the Year awards went to Matias Godoy (AV R 7.41). It was a memorable debut season for the towering Argentine centre back, who formed a solid partnership with our Greek stalwart Manolis Fazos. Fazos was voted Signing of the Season (AV R 7.18), having signed on a free transfer. It’s no surprise that we had the best defensive record in the league having conceded just 15 goals.

Having decided to cash in on our goalkeeper, Sokratis Dioudis (last season’s Goalkeeper of the Year) I brought in Markos Vellidis on a free to replace him. Vellidis has the better attributes and we were able to inject some much needed funds. The Greek international, and our new number 1, made a massive contribution to the defence with 15 clean sheets in the league, 20 including cup competitions. He came 2nd in the Superleague Goalkeeper of the Year Award.

On a side note, I won the Superleague Manager of the Year award for the first time. 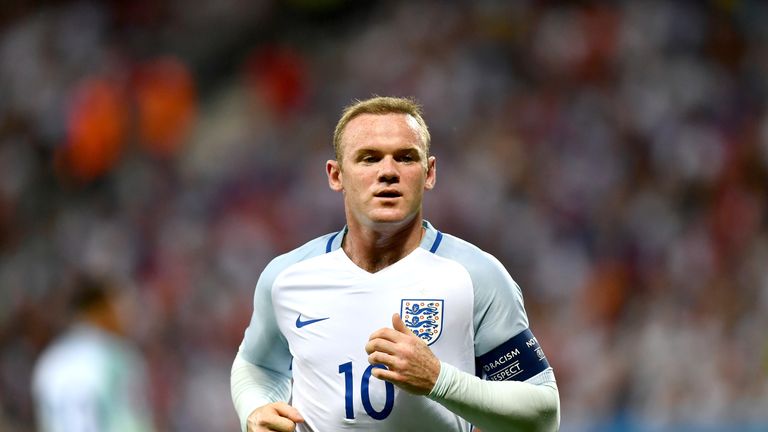 We made one marque signing during the January transfer window, bringing in Felipe Gedoz from Club Brugge. The £180K transfer stretched our finances thin but he’s a player of huge quality.

We desperately needed to improve the quality of the squad after failing to qualify for the Europa League last season. Having previously focused our recruitment policy towards signing Greek nationals, we’ve taken a step back and signed some proven oversees players. The back page headlines were rampant with the shock news of Wayne Rooney’s transfer to Aris. The now 33 year old has lost his pace but still has all the attributes of a quality play-making midfielder. I’m confident that our new captain can dictate games and pull the strings from his new midfield role. His is the standout name from our end of season recruitment drive, which has the look of a British invasion:

The signing of Stefanos Kapino sees one of the best Greek goalkeepers come in as our number 2. He’ll be a natural successor to Markos Vellidis when the 32 year old’s career comes to a close. I’m still committed to developing Greek players and will look to give first team opportunities to our youngsters where possible. We’re starting to see a better crop of player come through the ranks since we employed Richard Allen as our Head of Youth Development, so things are looking up in that respect.

When a Nation Calls 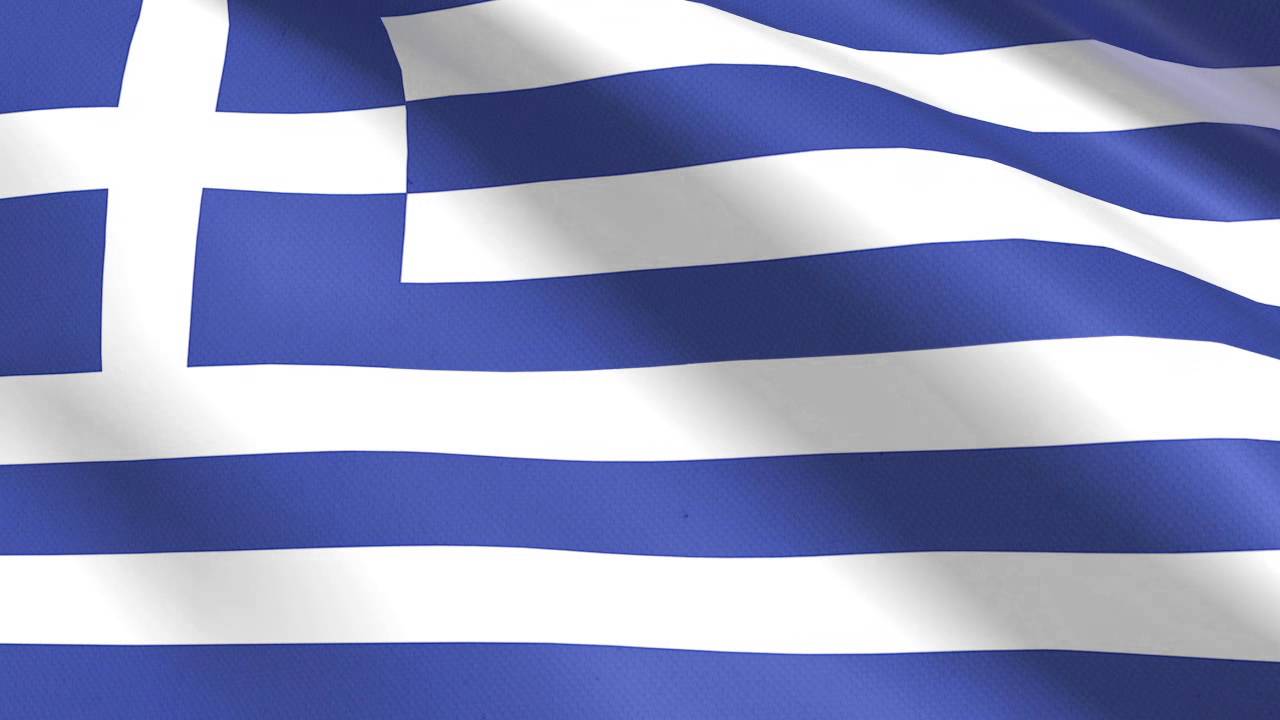 Being offered the job to manage Greece was probably the biggest story of the season, I simply couldn’t refuse. Selfishly, this gave me an unexpected opportunity to meet one of my targets – to develop players for the Greek national side. With some of my players on the fringes of the national side already, this new role allowed me the privilege of handing debuts to a number of trusted players, including our midfield maestro Michalis Chatzidimitriou.

Our next campaign sees us aim to qualify for Euro 2020. It is a tough group with 3 of our 4 opponents ranked above us in the FIFA rankings, but a comfortable win over Liechtenstein gives us a positive start and a platform to build on. The double header against Albania will be key to our hopes of qualification.