A Stronger Scotland Part 7 – History Made

June 24th, 2016Be the first to comment!Diaries, FM16Tags: Domestic, Hibernian
Our return to the Premiership has seen us triumph in Scotland’s top-flight division with a title winning campaign, the first time Hibernian have lifted the trophy since 1952. It’s been a record breaking season with continental football secured and a number of accolades collected along the way. 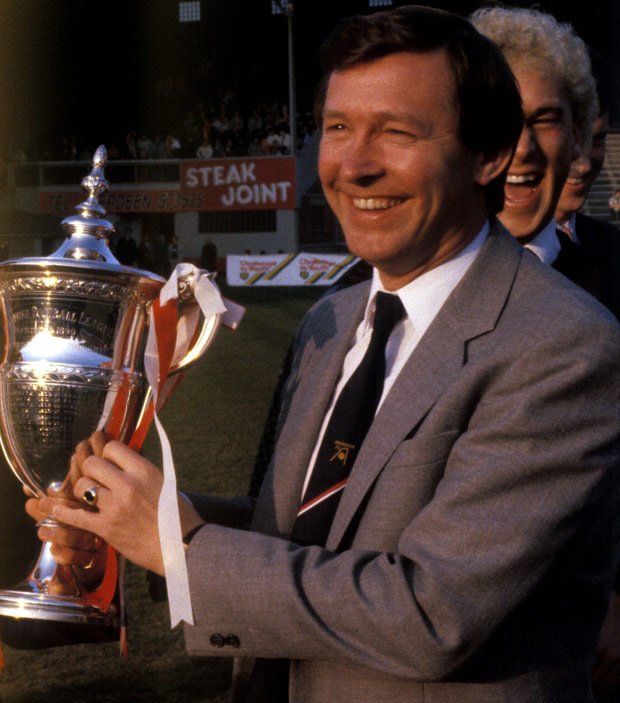 We’ve done it, champions of Scotland in just two seasons! This is the first time a club other than Celtic or Rangers has won the Scottish Premiership since Sir Alex Ferguson’s Aberdeen in 1985. We’ve knocked Celtic off the mantelpiece, putting an end to their five season run as defending champions. Decades of Old Firm dominance has finally been halted with a new team to grace the throne of Scottish football. Ultimately we conquered in comfort, having secured the title with five games to spare, which presented a welcome opportunity to feature some of our youth prospects as we approached the close season. Though we went out early in both cup competitions we finnished off a nearly invincible league season, losing just three game.

Qualifying for the Champions League will undoubtedly secure our finances for the next few years. We’ve reached the qualifying stages so there is still plenty of work to be done on that front, but having struggled to balance the books these last two seasons with minimal income it’ll be refreshing to peruse our financial statements when European competition revenue kicks in.

I’d say so! The pattern has been broken with a new champion stepping forward. This season saw us, Celtic and Aberdeen pushing for the title for a large portion of the season (until we ran away with it towards the end). Celtic ended the season trophyless, which ultimately costed Ronny Deila his job. St. Johnstone won the Scottish League Cup, Hearts the Scottish Cup, and Rangers confirmed their Premiership status after lifting the Championship title (Falkirk make it through the playoff, sending Ross County down).

Next years Scottish Premiership is looking stronger than ever.

Pre season preparations have been thrown into chaos with a takeover move, which saw the board enforce a transfer embargo throughout pre-season. A number of last seasons top performers (such as Gauld and Ojo), who were on loan for the season, have since left and are unavailable for a return. The squad has been massivly depleted and many transfer targets missed out on. It’s going to be a momentous challenge to repair the damage, all with a Champions League qualifyer against Red Star Belgrade looming over the horizon.