April 23rd, 20161 commentDiaries, FM16Tags: Domestic, Kiwomya, Scottish
The title sums it all up really, I’m hopeful of a really positive start to this campaign. The challenge of enhancing Scottish football is one that has me quite excited, and the job starts right away with our full focus on a promotion push.

With only one automatic promotion place, one potential spot through the playoffs and stiff competition from Rangers (the favourites), it’s going to be difficult to secure promotion. Even if we manage to rack up the points it might not be enough. The head to head games with Rangers could be the deciding factor for that one and only automatic spot. 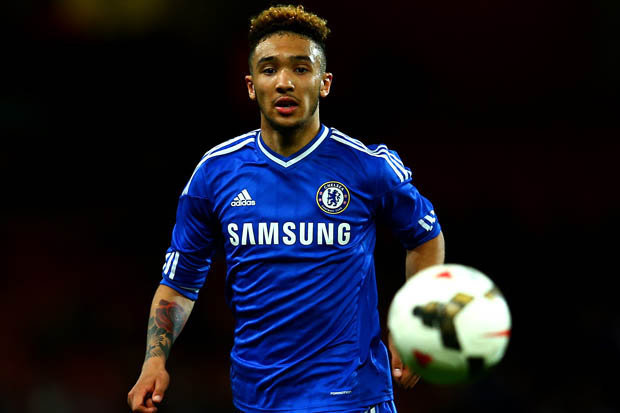 I wasn’t expecting to have much in the way of finances but the bank balance provides a pretty dire start to the series. A total balance of around £1M, with only £200,000 of that to spend, means I’m going to have to be very careful if I’m to keep the club finances stable. I’ll need to be cautious with wages as well as with any outward transfer fees.

In the end I didn’t spend a penny on transfer fees. The only permanent signing was Rodney Sneijder (brother of Wesley) on a free transfer plus a few loan deals: Scotsman Donald Love from Man Utd, Sinan Bytyqi of Man City and Alex Kiwomya (son of Ipswich legend Chris Kiwomya!) from Chelsea are the most notable. As always, I’ve tried to get future fees built in to those loan deals to keep permanent deals a viable option at the end of the season.

25 games in to the season (12 in the league) see’s us top of the league, having won 15 of those 25. That’s a win ratio of 75% compared to Ronny Deila’s 56% win ratio with Celtic, who are currently top of the Premiership. That’s possibly the best win ratio I’ve ever had but measuring it against Celtic’s is a pretty good indicator of how well we’ve started this season, and our chances of competing if and when we gain promotion.

The highlight for me so far is our results against Rangers. We’ve played them twice so far earning a credible 3-3 draw away and snatching a 1-0 win at home. Two more contests still to go but 4 points from 6 against the Gers is a great start! And that’s contributed to keeping them at arms length in the league table:

In cup competitions I was a little bit disappointed to go out of the League Cup quarter final. Away at Aberdeen we came back from 2-0 down to draw 2-2, but lost 3-2 in extra time. We’re still in the Scottish Cup however, with a trip to Rangers in the semi final to look forward to. I’d absolutely love it if we could replicate what Hibs have done in reality and get ourselves in to a cup final! The other semi final see’s Elgin City take on Raith, so no Celtic in the mix. The league remains the priority though.

Jason Cummings is the star player in the team (predictably so) with 14 goals as top goalscorer and an average rating of 7.80. I could do with getting him tied down to a long term contract before we get promoted. I see him as a player we can build the team around and he’s just won his first cap for Scotland.

With a young squad and high expectations it was important to have someone who could lead the players on the pitch. David Gray was captain when I took over and though I see him as an important player I didn’t feel that he was a strong enough choice. It’s always risky making a change but I gave the armband to Paul Hanlon, a natural born leader and someone who knows the club inside out having been here for many years. I also gave the centre-back a long term contract because he only had a year left and I see him as our captain long term.

My basis for this choice was heavily influenced by a previous post, The Leader of the Team… the Captain, if you’re interested.